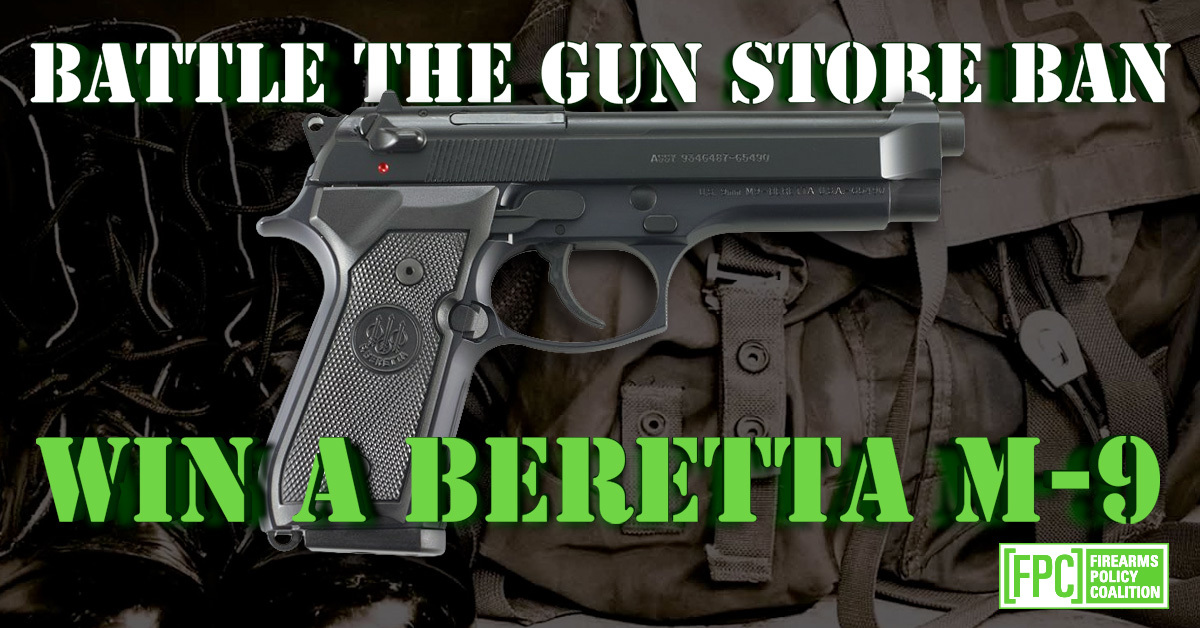 PAID FOR BY FIREARMS POLICY COALITION.
NOT AUTHORIZED BY ANY CANDIDATE OR CANDIDATE’S COMMITTEE

Firearms Policy Coalition (FPC) is a 501(c)(4) nonprofit organization. Contributions to FPC go directly to the front lines of constitutional advocacy and support important programs including litigation and legal action, direct advocacy, grassroots activism, research, education, and outreach. FPC reasonably estimates that 21.6% of donations made are allocable to political or lobbying expenditures and cannot be deducted under section 162(e) of the Internal Revenue Code. Due to state and federal law, contributions to FPC are generally not tax-deductible as charitable donations. Consult a tax professional or your attorney for specific tax advice.